Frederic graduated in law at Ghent University with distinction in 2004. Afterwards, he took further in-depth training in corporate law at the Fiscale Hogeschool in Brussels in 2007, and a Master of Business Law course at the University of Antwerp in 2008. In addition, in 2009, he attended the Curator-Liquidator course at the Universities of Leuven, Hasselt and Antwerp and was appointed as a shipping liquidator. He is frequently appointed as a receiver by the Ghent business court, Dendermonde division.

Between 2004 and 2012, he was lawyer and manager at Leleux Advocaten in Hamme, and in 2013 he founded Flex Advocaten with Alexander Wyner, focusing on corporate law.
Frederic has particular expertise in bankruptcy law and distressed businesses, corporate law, incorporation, acquisition and discontinuation of companies, commercial contracts and related matters.

Frederic has served on the Dendermonde Bar Council since 2021.

Envelope Linkedin-in
Back to overview 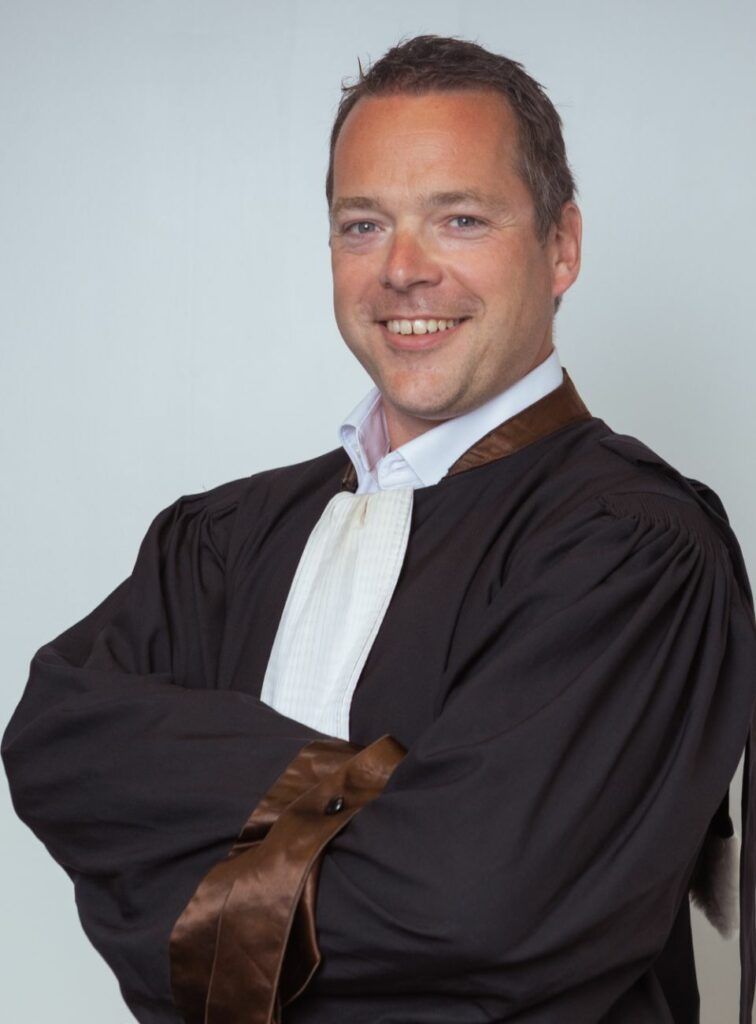